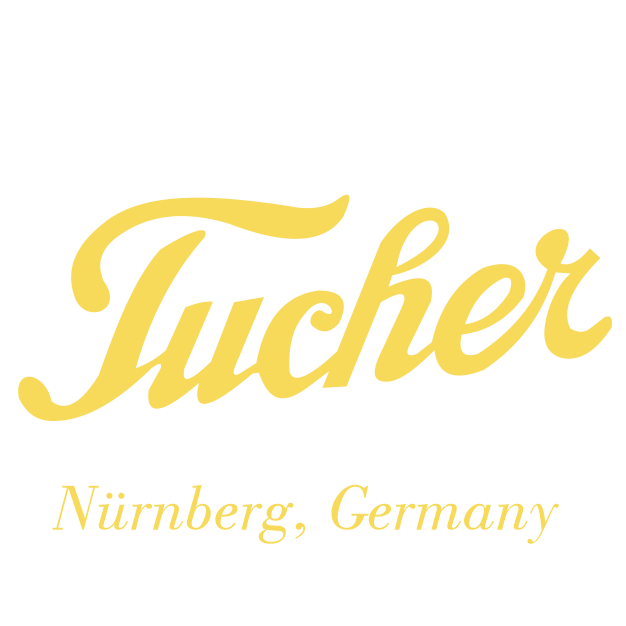 At Tucher Traditionsbrauerei’s two-city Brewhouse, the brewery’s unique story is built into its name, as the building straddles the border between Furth and Nuremberg, Germany – two Northern Bavarian cities with proud heritages. So prevalent is this cultural divide, that the border is marked throughout the brewery for all to see.

The attention to detail doesn’t stop there, as Tucher has been producing remarkably consistent and clean beer for more than 350 years. A brewing range that stretches from their iconic wheat beers to an oak-aged Rotbier native to Nuremberg adheres to Bavarian brewing heritage across the board. With the cleanest of water sourced from the brewery’s own wells and a dedication to only using first-generation yeast, the Reinheitsgebot (German Purity Law) is alive and well in its beers.

A brief summary of how Wetten Importers is responding to the global COVID-19 pandemic to ensure the safety of our team as well as yours.

In a move that pays homage to the company’s roots importing German-style breweries, Wetten Importers announced today a new partnership with Tucher Traditionsbrauerei (Tucher) of Nuremberg, Germany. The partnership will at first see American distribution of the Bavarian brewery’s line of iconic wheat beers year-round, with expansion to other portions of its portfolio in the future.